Lately, supporters of MLM businesses have been loud on the web and even in social media about one particular Multi-Level Marketing company called Zilis.

Because of the trend of their products and services, Zilis has become so popular nowadays and was able to attract many network marketers to invest on their business. These marketers are even trying to sell out every products and opportunity from this company all over the web and social media marketplace.

Before I discuss to you anything about Zilis, I just want to make it clear that I am not promoting this business nor am I connected with them. In fact, I have my top recommended product to support. You want to earn money from home in a secured way? Check it out now.

Moreover, I just made this review in order for you to have a peek of what’s inside this company, what it could offer, what opportunities it can or cannot give you, and whether it is worth your investment or not.

Is Zilis a scam? Is it just a pyramid scheme in disguise? Or can it really make me a thousand dollars of profit a month?

Let’s end the doubts in our mind and read this Zilis review now.

Summary: Zilis is a Multi-Level Marketing company that sells a variety of CBD and third party products including nutritional supplements, skin care, cleaning and more. Currently, Zilis is operating its business with its focus on CBD oil. 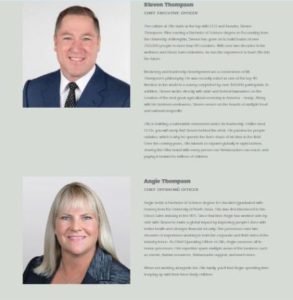 Founded by Steven Thompson and Angie Thompson in 2015, Zilis is a network marketing business that was first operated in Argyle, Texas.

Steven Thompson is formerly associated with an MLM business called Cyberwise (now LiveSmart 360) where he was promoted as Vice President.  Angie Thompson, Steven’s wife, has worked alongside Steven for the past 20 years of his career in network marketing, therefore making them both as experienced professionals on their field.

With the name “Zilis” that comes from the Swahili language meaning “nutrition multiplied”, the company has operated in the health and wellness industry, starting off by promoting CBD products and other nutritional supplements.

Functioning in a Multi-Level Marketing business, Zilis has leveraged non-physical stores to market their CBD products and source out other third party products (which is I find somewhat like a Drop Shipping system).

However, the business is not yet BBB accredited. Despite that, they still gained an A+ rating.

With their MLM and direct-selling method, they opened doors to people who wanted to make money from their homes.

The products promoted by Zilis are not manufactured by them, but rather are the variety of products they selected according to their consumer’s needs. 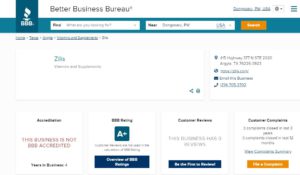 What Are the Products of Zilis?

Zilis has a lot of products to offer, and to name a few there are:

You can check out their product catalog here.

How to Make Money in Zilis?

There are many ways for you to make money in Zilis through their Compensation Plan. But I will be naming those that are the most relevant for starters and are considered as immediate income for members of the company. The following ways to earn are as follows:

1. Retail Profit – this is where you can earn of up to 100% commission from your personally enrolled customers. You will also earn a commission if your customer enrolls as a Preferred Customer by purchasing at least one commissionable product on Autoship (Preferred Customers can also enjoy 50% discount of all retail prices). To qualify for this earning, you have to be an Ambassador with good standing during the customer’s purchase. Moreover, the commission is paid to qualifying members on a weekly basis.

2. Fast Start Bonus – FSBs are earned when you are able to enroll a new Ambassador that purchases from selected product packs. You (Sponsor) should be an Active Ambassador within the period of enrolment to qualify for this bonus. Similar with Retail Profit, bonuses will be released on a weekly basis.

3. Binary Team – this is where the Multi-Level Marketing system of Zilis takes place. Like every other MLM companies, you will earn additional commission of up to $30,000 per week (depending on your rank) whenever you are able to build your own team of Ambassadors on both right and left side of your placement tree and your enrollees also do the same. This is where your tree appears to be pyramid in shape or also called as the binary compensation model.

4. Infinity Fast Start – this compensation plan is closely to the FSB plan, except that it is only offered to leadership ranks.

5. Generational Bonus – this is where you earn a commission for all sales generated by your team of Ambassadors. The number of generations you are qualified to earn on are determined by your level or rank.

How to Join Zilis?

For you to join Zilis, you will have to pay for a “membership fee” of atleast $99 (where your Sponsor can’t have any commission, so he/she will have to convince you to purchase a more expensive pack), which is the price of their cheapest product pack. If you want to purchase a more expensive pack, you can choose from the following optional packages:

These packages only differ by the products included and the entitlement you can get to earn higher commissions in the future.

A monthly back-office access fee of $29 is also required. 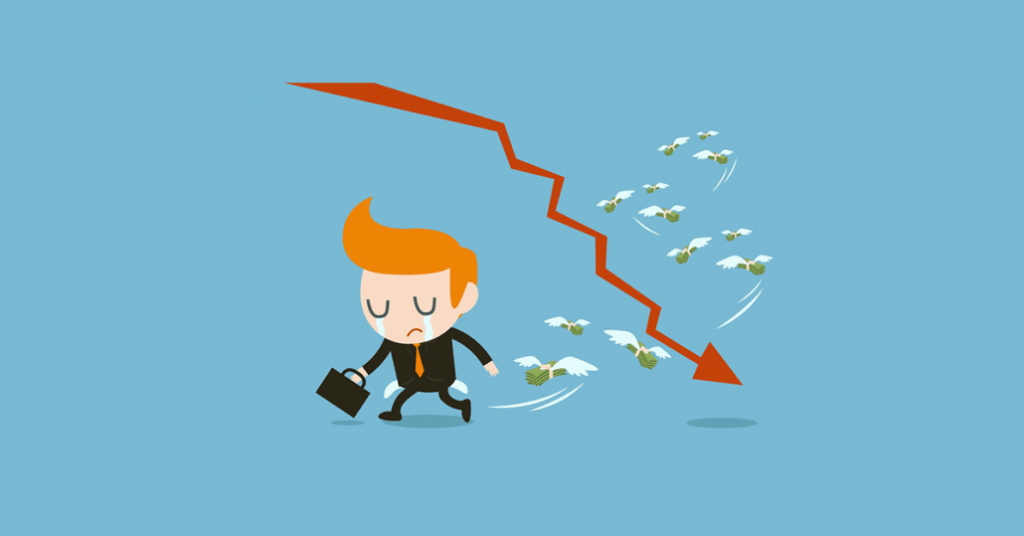 Is Zilis a Scam?

Zilis is definitely not a scam. They are even more established than other MLM companies. They offer legit products, designed detailed compensation plans, transparent corporate bios, and provide other clearer information about the business.

However, it doesn’t mean that when a business is not a scam then it will be recommendable. Zilis is a good business to earn but I cannot recommend them. Joining Zilis is very expensive and also there are much more risks for you of losing money here than earning a good pay. 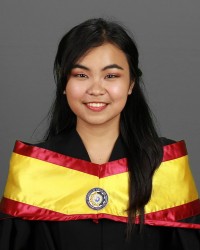 Is The Infinity Downline A Scam? – Another Pyramid Schemes

Is Monthly Content Membership a scam? Worth the try.